Search
Home Blockchain The Ethereum Merge and Beyond 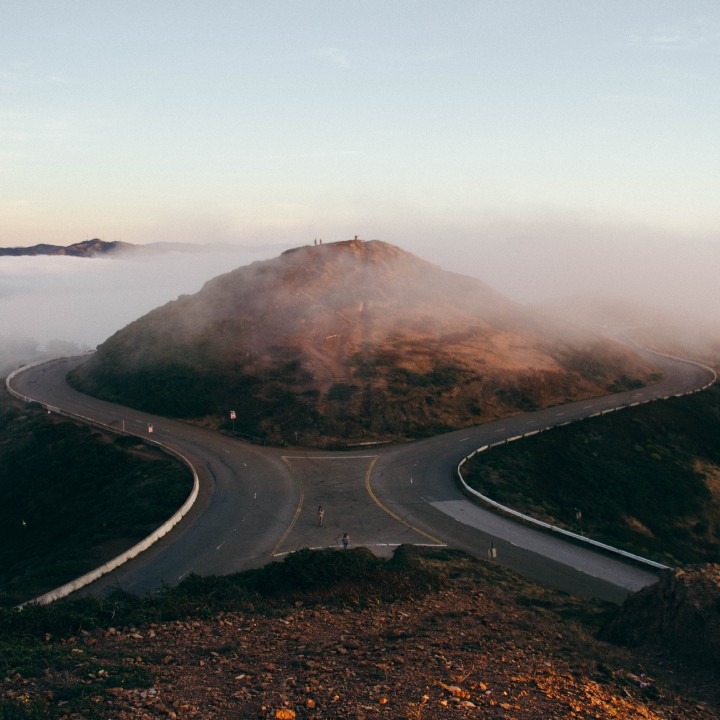 Ethereum is planning a major software update that could affect your crypto investments. Suspense is building for The Ethereum Merge which will combine the current (proof of work) Ethereum mainnet with the (proof of stake) Beacon Chain.

Industry experts are closely watching every step leading up to the update as The Merge outcome will significantly impact the price of Ethereum.

What exactly is being merged?

The network that we all know as Ethereum (ETH1/Execution Layer) will be merging with the Beacon Chain (ETH 2/Consensus Layer). The Beacon Chain is a separate network running parallel to the Ethereum mainnet.

Beacon Chain does not impact users or apps on the main chain (or support smart contracts for that matter) but rather serves as a ‘record keeper’ of all transactions. Think of the new Beacon Chain as a relay runner. It is waiting for its turn to take the baton but needs to be running at the same speed before the official handoff.

After The Merge, Ethereum’s blocks will be produced only through the Beacon Chain leveraging the less energy intensive alternative — proof of stake model.

Decentralised cryptocurrency networks — like Bitcoin and Ethereum — need to make sure that nobody spends the same money twice without a central authority (like Visa or Mastercard) in the middle validating transactions.

Proof of stake is a type of consensus mechanism used by blockchains to achieve distributed consensus. In proof of work, miners prove they have capital at risk by expending energy. In proof of stake, validators explicitly stake capital in the form of ETH into a smart contract on Ethereum. This staked ETH then acts as collateral that can be destroyed if the validator does not act in the best interest of the network (aka slashing).

Becoming a validator bears significant responsibility. The minimum amount of ETH that validators are required to stake is often relatively high — a hefty 32ETH just to qualify. These validators can lose some (or all) of their stake via a process called slashing if their node goes offline or if they validate a bad block of transactions.

But that is not to say staking is inaccessible to the masses. If staking proves too technical or expensive you can easily start staking in custodial staking systems — usually run by exchanges.

These staking pools handle the complete staking process on your behalf. You simply deposit any amount of ETH, and they will set up the node for you.

Cryptocurrencies including Cardano, Fantom, and Avalanche all use proof of stake consensus mechanisms — with the ultimate goal of maximising speed and efficiency whilst lowering fees and environmental impact.

How does an entire community persuade all validators and users to abandon proof of work for the new proof of stake alternative? Technically — following the upgrade one could continue trading on ETH1.

To address this, the core team created a solution to freeze proof of work. They call it the difficulty bomb.

The difficulty bomb code was developed in 2016 and rapidly increases the difficulty to mine a block on Ethereum, eventually making it economically infeasible to mine ETH using the proof or work protocol.

What happens after the merge?

Immediately after the merge — If transaction volumes continue at current rates — ETH is expected to offer an even better yield to stakers. According to Coinshares, the base APY number seems to fluctuate between 8% and 12%.

Be mindful though — the functionality to withdraw staked ETH is not scheduled to go live along with the Merge. Instead, developers will focus on features such as these in the post-merge period, which does not have a set timeline. This means your staked ETH is locked — indefinitely.

In fact. Many analysts predict an ETH supply shock. This as market participants stake their coins for yield thereby eliminating sell pressure. Cryptocurrency investor, Raoul Pal, says that currently around 9% of all Ethereum is staked and that this number should rise to about 30% post Merge. Also contributing to reduced sell pressure will be the absence of proof of work miners selling down the price in order to pay for the operational costs inherent in mining ops. But The Merge is only one of many obstacles Ethereum must clear in order to cement itself as the Layer 1 smart contract protocol of the future. Updating the network’s consensus mechanism will not solve the issue of high fees or slow throughput.

This is why, at a recent Ethereum conference, Vitalik made clear that after The Merge Ethereum can only be considered ‘51% complete’.

The next steps in Ethereum’s build are referred to (by Vitalik) as the surge, verge, purge, and splurge. These nursery rhyme upgrades should not be taken for granted. They will have significant impact on the way Ethereum works.

The surge refers to the addition of Ethereum sharding, a scaling solution which will further enable cheap layer-2 blockchains, lower the cost of rollups or bundled transactions, and make it easier for users to operate nodes that secure the Ethereum network.

The verge will implement what Vitalik calls Verkle trees (a type of mathematical proof) and “stateless clients”. These technical upgrades will allow users to become network validators without having to store extensive amounts of data on their machines.

The purge will cut down the amount of space you have to have on your hard drive. This is achieved by simplifying the Ethereum protocol over time and not requiring nodes to store history.

The splurge is a series of miscellaneous smaller upgrades which ensure the network runs smoothly following the prior 4 stages.

Although Ethereum has a long and windy road ahead. The Ethereum community has attracted some brilliant minds, including application developers and core protocol developers.

The upgrading of the core Ethereum protocol is a huge undertaking that has been meticulously planned and will determine the overall fate of the second biggest crypto project (by both volume and market cap).

The Ancient Bitcoin | Behold The Stone Money of Yap

Ethereum Rallies with The Merge Firm on the Horizon