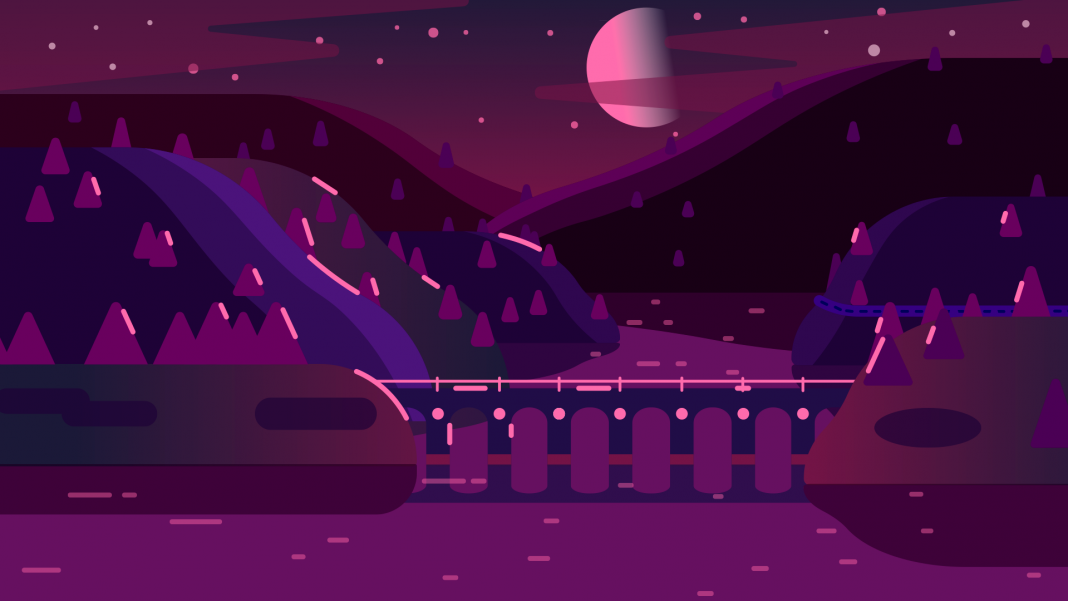 The concept of the ‘metaverse’ was popularized in the 1999 science-fiction novel Snow
Crash by Neal Stephenson (who coined the term). It refers to a digital universe that can be
accessed through virtual and augmented reality. The metaverse has been the subject of an
umpteen of science fiction works, such as The Matrix films and the novel-movie Ready
Player One.


In brief: the metaverse describes the concept of a future iteration of the internet, made up
of shared, 3D virtual spaces linked to a perceived virtual universe. Instead of scrolling
through H&M’s catalogue. You can now meet up with your friends on the virtual H&M shop
floor and try on virtual garments that are carbon copies of their original. What’s more – you
can check out at the virtual store counters and have that Christmas sweater delivered right
to your doorstep. After the shopping spree, you can walk into Epic Games’ Fortnite and
battle it out with your friends.


So where do cryptocurrencies come into play in this new version of the internet? Well;
verifiable, immutable ownership of digital/virtual goods and currency will be an essential
component of the metaverse. The metaverse will be centered around a fully functioning
global meta-economy. Users must be capable of traveling through its different parts with
relative ease, maintaining their purchased goods and avatars along the way. Blockchain will
be an essential component of this cross-universe interoperability.

Companies like Ethereum-based Sandbox and Decentraland have developed virtual worlds
that integrate cryptocurrencies so that users can create structures like virtual theme parks,
skate parks, casinos and more and then monetize them. In Decentraland, for example, the currency used is $MANA and is available for purchase on exchanges like Coinbase. There are casinos in Decentraland where you can gamble in $MANA. Even virtual casino dealers who show up for work are paid in $MANA.

NFTs will also play a crucial role in the metaverse, giving people complete ownership of their characters, accrued in-game items and even virtual land. Recently; a virtual plot of real estate situated in Decentraland sold for more than $913,000 – valuing the intangible property on par with the average price of a real-world house in Brooklyn, New York.

Last week Ethereum reached new record highs amid continued bullish flows in the options
market. A driving force behind this rally was The Sandbox’s $SAND token tapping record
highs above $3 (a seven-day gain of +300%). These ‘metaverse coins’ were bolstered by
Facebook’s metaverse strategy pivot. This is because metaverse coins like $SAND and
$MANA are far more direct ways to bet on metaverse growth than an investment in Facebook’s stock.


Nobody can predict with certainty what the metaverse will look like, who will be its pioneer
or when it will become mainstream. There is one certainty though: NFTs & cryptocurrencies
will play a fundamental role in this space and cannot be ignored.

The Ancient Bitcoin | Behold The Stone Money of Yap